Daniel married Amanda Miranda Stephens in about 1838 when he was 34 years old, probably in New York state, although I have found no record of the marriage.

Daniel and Amanda had 10 children in 25 years. Their first child was Julia A, burn in Jan 1840 in Slippery Rock, Mercer County, Pennsylvania. Daughter Amanda Melvina followed on 6 Sep 1841, also in Slippery Rock.

Daniel and Amanda were migrating with Amanda’s parents, Truman and Roena Kibbee Stephens, from New York state and they eventually traveled to Ritchie County, Virginia. arriving late in 1841. (Ritchie County would later become part of West Virginia, after 39 counties seceded from western Virginia in October 1861 after the start of the Civil War).

Waterways probably were important in this migration. The Erie Canal was in full swing when they began their journey, and the might have used the Genesee Canal to travel south from Rochester, New York, to connect with the Alleghany River near the New York-Pennsylvania border. From there they might have traveled down to Pittsburgh, where they could have traveled down the Ohio River before disembarking in Pleasants or Wood Counties, and traveling overland to Richie County. 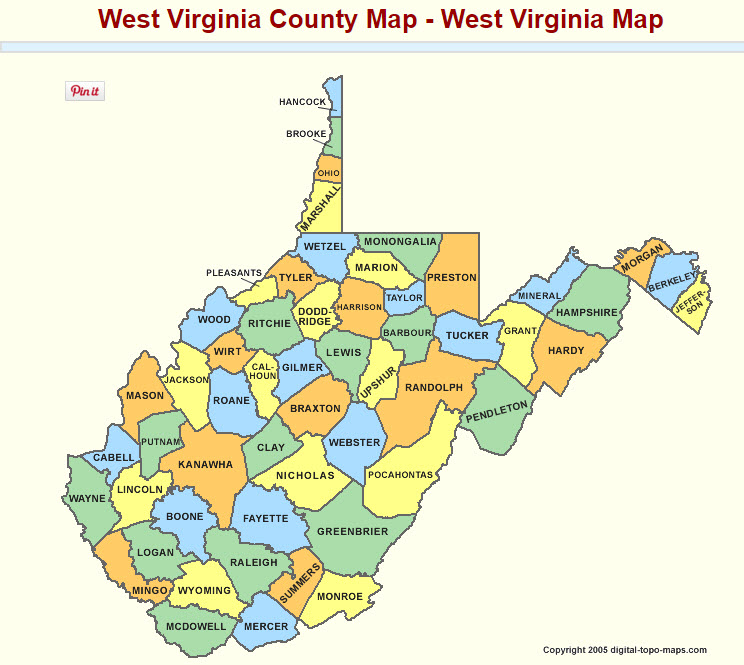 Daniel established a farm on Hushers Run near Ellenboro. Hushers Run is the name for the land along a stream in Ritchie County, named for an early settler in the area.

Son Truman Daniel was born in Apr 1946 in Ellenboro, Virginia. He would later serve the Union Cause in the 6th West Virginia Infantry.

Amanda passed away in 1881 in Ellenboro at the age of 60 after 43 years of marriage.

Daniel died on February 28, 1894, in Ellenboro, West Virginia, at the impressive age of 90. He was buried on the family farm.

While much information exists about the offspring of Daniel (and there is data on Amanda’s mother) I have found nothing about Daniel’s parents. This is disappointing because I would like to know 1) if he is connected to Elizabeth Vancourt who is in my maternal ancestry, and 2) if he is descended from Elias Vancourt, who immigrated from the Isle of Guernsey in about 1715 to Piscataway Township , Middlesex County, New Jersey, and is considered to be the original Vancourt/Van Court immigrant ancestor.