This post doesn’t have much to do with Collecting Ancestors, but it does have to do with my own history and I want to record it here for other folks to read, especially younger ones.

On Facebook today, I saw a post asking viewers if they had ever used an upright mechanical typewriter. I learned how to type on a mechanical typewriter in 7th or 8th grade in Andover, Ohio. Then I used such typewriters every day when I started my trade magazine journalism career Penton Publishing (later Penton Media) in 1960. 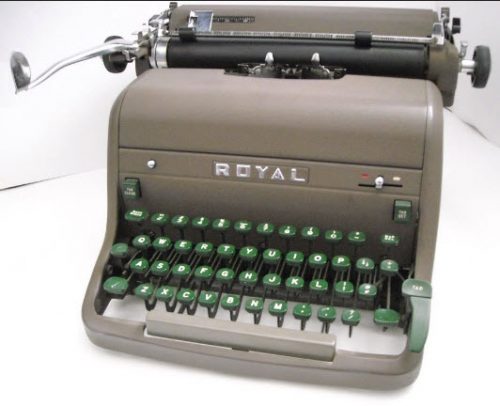 The other day, I talked about “cut and paste” with a 30-something as she was entering info into her iPad. She was familiar with the term as it is used in computing today, but she had no idea where it came from.

Of course, I then had to explain that back in the day (throughout the 1960s and early 1970s) we moved our typewritten copy around in a manuscript (or document in today’s terminology) by cutting it with long-bladed scissors. I still have my scissors from Penton Media (I put my name on them so they wouldn’t “walk away”).

After we cut our manuscript (document) into strips of copy, we rearranged them for typesetting using rubber cement to paste them onto new sheets of paper. Anybody remember rubber cement? 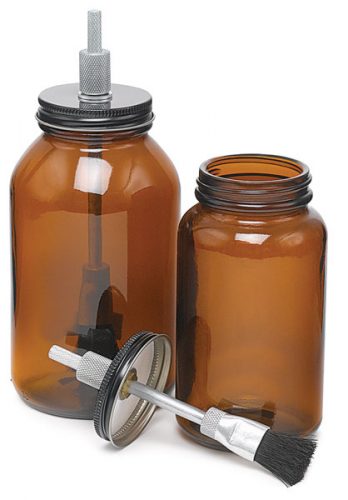 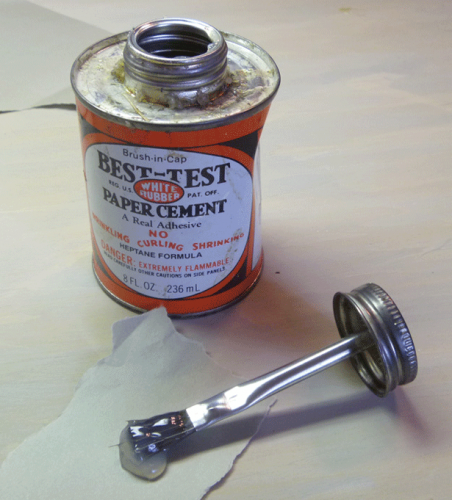